Huck media day -"I am the only German world champion"

The reigning IBO Cruiserweight Champion defends his title at the TUI-Arena in Hannover, Germany on November 19. The 31-year-old takes on Dmytro Kucher, the current champion of Europe. At yesterdays media day a range of journalists were able to take a closer look current shape of the 31-year-old.

"I wanted to get back into the ring before the end of the year", said Huck. "Hence I didn't take a break after the Brit canceled our fight and kept on training hard. I wanted to keep my form. And I definitely made the right decision as the Kucher fight is just a few weeks out. I always thought that you have something to prove as a real champion. I see myself as the best Cruiserweight in the world and the fans deserve exciting fights. I am the only German world champion who fought for this status inside the ring. So I have a special responsibility." 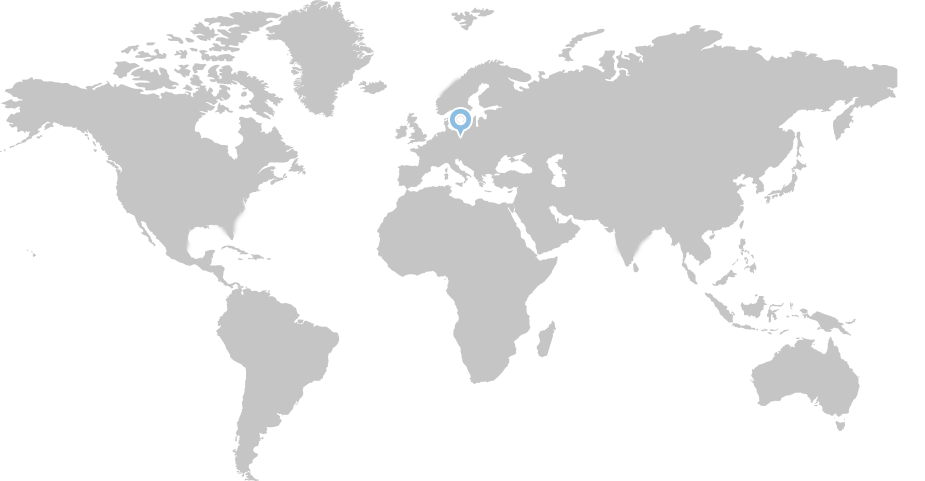